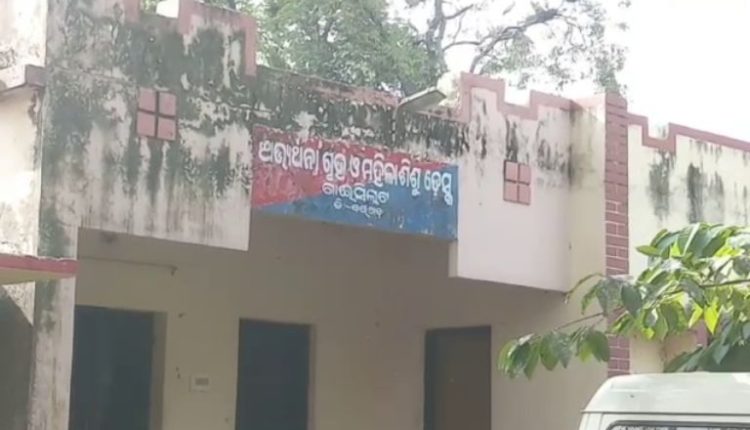 Bargarh: Family quarrel turned deadly as a man allegedly ended his life after beating wife to death and torching her in Banchhanagar village under Gaisilat police station limits of Bargarh district today.

The man, identified as Maheswara Sahu had a fight with wife Sushreeta Sahu over some petty issues last night. This took an ugly turn when Maheswara in a fit of rage beat Sushreeta to death. Also, he set Sushreeta on fire.

Later Maheswara committed suicide by consuming poison near his house.

After receiving information, police reached the spot and sent the bodies for post mortem. Investigation into the matter is on.