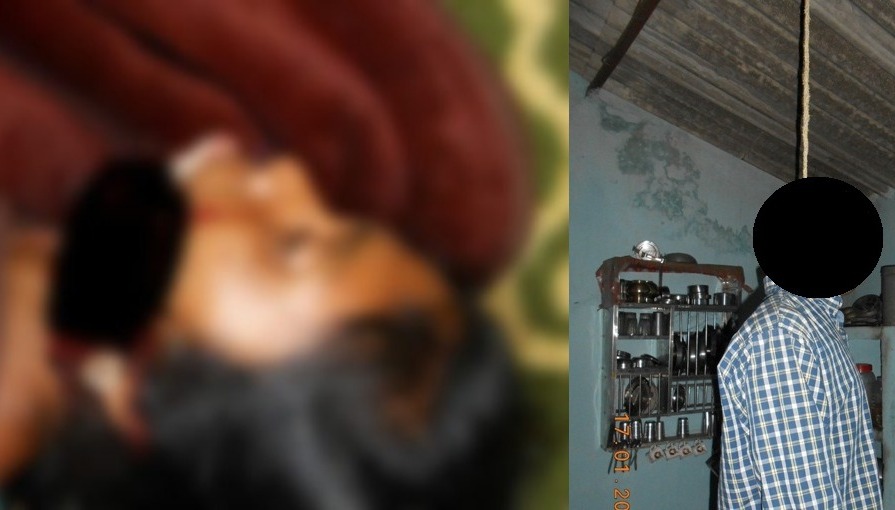 Though the reason behind the extreme step is yet to be ascertained, some villagers said the deceased man was suspecting his wife of having an extramarital affair.

According to reports, Sakash Kandulana (42) and Priya Kandulana (37), the deceased couple, attended an engagement ceremony in the village yesterday. After returning home, a dispute ensued between the two over the suspected extramarital affair issue.

Losing his cool, Sakash hacked Priya to death with an axe while she was sleeping on bed. He later went to the kitchen and committed suicide by hanging himself from ceiling.

Noticing the doors of the house being closed till late night, some neighbours, suspecting foul play, informed police.

Cops reached the spot, entered into the house by breaking the door and recovered the two bodies which were later sent for post-mortem.

Police have started investigation into the incident after registering a case in this connection.