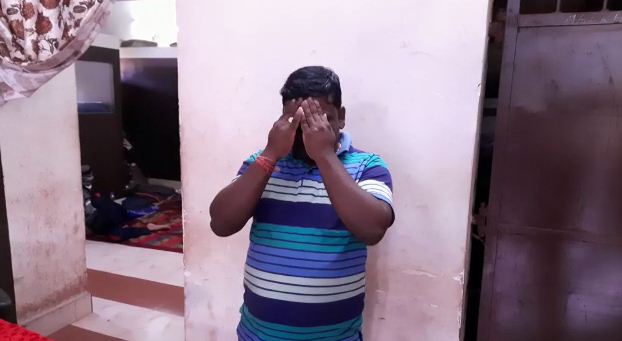 Keonjhar: At a time when the Odisha Government is leaving no stone unturned to make RTOs broker-free, a man engaged as driver in the office of Additional Regional Transport Officer, Barbil in Keonjhar district has been arrested for allegedly taking money from applicants with the promise of providing them DLs and vehicle fitness certificates.

The arrested has been identified as Jagabandhu Patra. Various documents related to DL and a mobile phone have been seized from his possession.

Worth mentioning, Barbil police had in September arrested two middlemen from the office of ARTO. During interrogation, the accused duo had revealed about the involvement of Patra in the offence.

Police had then detained Patra for questioning in this connection. He was later arrested.