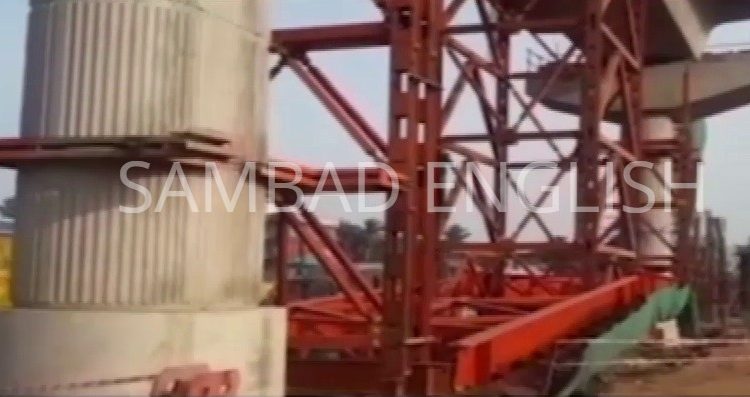 Bhubaneswar: A 24-year-old construction worker from Odisha was killed and two others were seriously injured after an iron beam fell on them during Metro railway work in Bengaluru.

The deceased has been identified as Samirkanta Senapati, a resident of Nandore in Bhadrak district. He was working at Bangalore Metro Rail Corporation Ltd (BMRCL) Namma Metro Rail Project as the Hydraulic Operator since June 2018.

He was engaged at a construction site of the metro railway work under Electronic City Police Station.

The incident took place on November 8, but came to light two days later.

According to reports, Samir from Odisha and two others were dismantling the structure when an iron beam fell on them from over 10-ft height.

All three workers were immediately rushed to a hospital where Samir succumbed to injuries.

An FIR has been registered against the BMRCL authorities under section 304A of the Indian Penal Code, which is causing death by negligence.