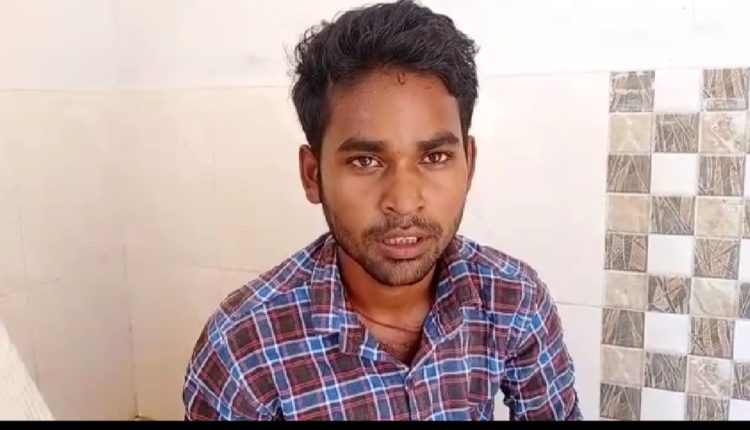 Nayagarh: Amid the lockdown chaos, one man from Baburia village under Chandahandi block of Nayagarh district was allegedly duped of a whopping amount of over Rs one lakh in a KBC (Kaun Banega Crorepati) fraud here.

The victim  Gangadhar Nayak filed a complaint against one  Akash Verma from Mumbai with Chandahandi police alleging that the latter conned him by posing as the manager of Jio company.

As per reports, a few days back Nayak received a phone call from Verma who told him that he had won a prize money of Rs 25 lakh in the KBC (Kaun Banega Crorepati) Jio Lottery that was recently organised by the company and to avail the lottery amount, he had to deposit Rs 1,01,000 initially.

Verma sent the bank account details of one Mona Verma from Janakipura branch along with copy the Aadhar Card, documents of Jio company and KBC contest to Nayak and asked him to forward the mentioned amount to the given account.

The documents won Nayak’s confidence and he transferred the amount to the given bank account in four installments.

After depositing the asked amount, Nayak waited for his prize money and when he didn’t receive anything, he called up Verma. When the calls went unresponded, Nayak then realized that he had been conned.

He immediately went to Chandahandi police station and lodged an FIR against Verma.

He said that he belonged to a less privileged family and collected the amount by selling paddy and jewelleries.

He also urged the cops to find the fraudster and help him get his money back.

Following the complaint, police have initiated an investigation in connection with the matter and are now searching for the conman.