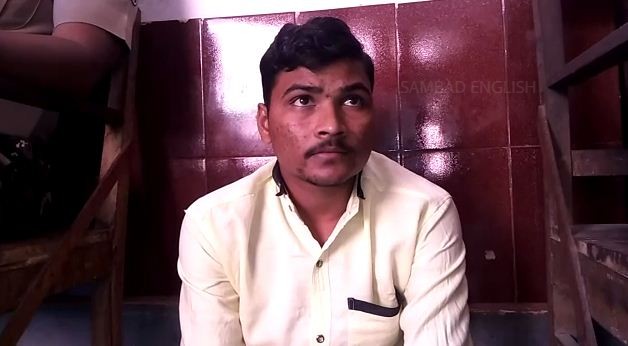 Keonjhar: The court of Additional District & Sessions Judge, Keonjhar today awarded death sentence to a man for raping and killing a 3-year-old girl two years ago.

The incident had taken place on January 13, 2017 in Champua area of the district. Sunil Kumar Nayak, the convict and a relative of the deceased, had come to the house of the girl when her parents were not present. He took her to a playground near a school in the locality, and later raped and killed her.

The body was found at the abandoned kitchen of the school next day. Acting on a complaint lodged by the parents of the girl, Champua Police had registered a case under relevant sections of the IPC and POCSO Act.

Adjudicating the case, the court today pronounced the quantum of the punishment. Statements of as many as 28 witnesses were examined during the trial.

Pinaka guided rocket system test-fired from base on Odisha coast