Odisha: Man gets jolt of his life as newlywed bride turns out to be man 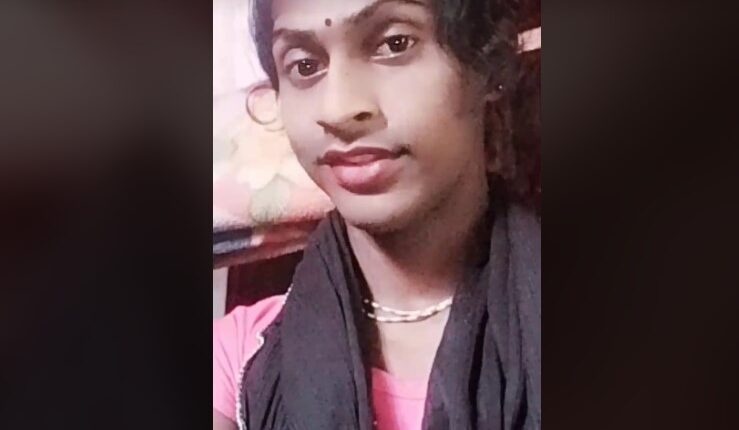 Bhadrak: Befriending a ‘girl’ over Facebook proved costly for a young man as the former turned out to be a man, at the reception party, few hours after their marriage.

The bizarre incident has been reported from Kasia area under Basudevpur police limits in Odisha’s Bhadrak district.

Reportedly, Alok Kumar Mistry of West Bengal’s North 24 Parganas district had befriended one Meghna Mandal, the daughter of one Biswanath Mandal of Ramanagar village under Jambu Marine police limits in Kendrapada district. In just 15 days of their friendship, the two fell in love and later decided to get married.

On May 24, Alok came to Chandikhol in Jajpur district to meet Meghna. After she arrived, the young man took her to his maternal uncle’s house at Kasia in Basudevpur. His uncle’s family welcomed Meghna and the couple got married. The family also hosted a reception party in the evening.

Few moments after, Alok and his uncle’s family went into shock after a local, who had come to attend the reception party, called the ‘bride “Meghnad” (a male name) instead of “Meghna”. In fact, the guest claimed Meghnad to be his distant nephew.

The truth came out when the villagers thrashed and stripped the ‘bride’. After finding the ‘bride’ to be a man, the angry villagers cut off his long hair and called up police. A police team later rescued Meghnad and handed him over to his family members.

The Amendment That Defined Nehru