Odisha: Man gives ‘triple talaq’ to wife over phone for not bringing bullet as dowry 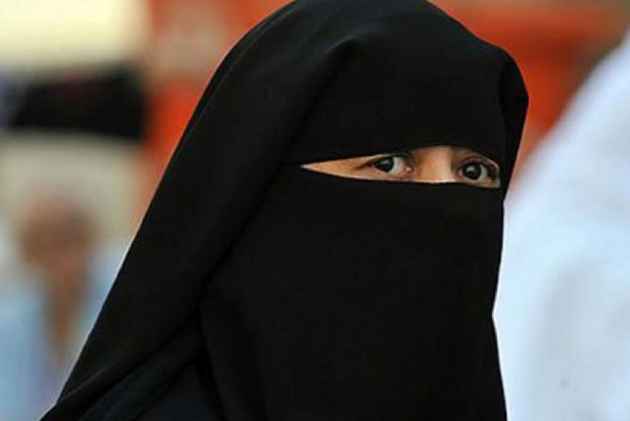 Kendrapara:  In a case of instant triple talaq, a man allegedly pronounced talaq thrice to his wife as her parents didn’t give him a bullet as a gift in dowry in Odisha’s Kendrapara district, police said today.

This comes a month after the Central government passed an ordinance making instant triple talaq a punishable offence.

The incident took place at Balisahi village under Aul block in Kendrapara district.

According to reports, Sheikh Riza Ahmed had pronounced triple talaq (divorce) thrice to his wife Taqsima Khatun over phone on October 10 demanding a bullet from her parents.

The matter came to light after the woman lodged a complaint wit Aul police. Following this, a case was registered against Ahmed under new Muslim Women (Protection of Rights of Marriage) Ordinance, 2018 at Aul police station.

“Over phone, my husband called Sheikh Riza Ahmed is giving triple talaq to Taqsima Khatun,” the woman told the media.

Sheikh Abdul Munan, father of Taqsima, said his son-in-law had been demanding a bullet as dowry. “He (Sheikh Riza Ahmed) was torturing my daughter and gave triple talaq only for this reason,” he added.

Meanwhile, the woman’s in-laws denied the charge, saying it was an attempt to defame the entire family. “No, my son didn’t give triple talaq to her nor we tortured her. Everything she told is a lie,” said the woman’s mother-in-law Fatima Bibi.

As per the complaint, Taqsima had married Sheikh Riza Ahmed, a native of Chaudakulata village under Aul block around eight months ago. Everything went well for the first few days but, all of a sudden, her husband and his family started torturing her demanding more dowries – both in terms of cash and kind, she said in the complaint.

Sheikh Riza Ahmed is working as a painter in Punjab.

The police have started investigation into the matter. “The matter is under investigation,” said Pramod Kumar Mallik, Inspector-In-Charge of Pattamundai police station.

The Supreme Court held the practice of instant triple talaq as illegal in August this year. Under the ordinance, giving instant talaq can attract a jail term of three years for the husband.