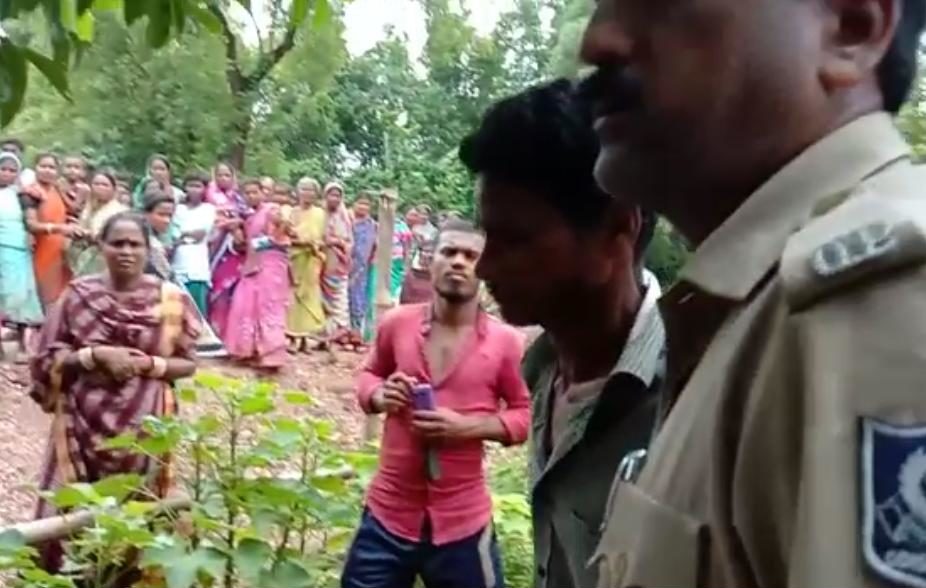 Baripada: In a spine-chilling incident, a man hacked his wife to death at Tikarpada under Baripada Sadar police limits in Mayurbhanj district late last night.

However, police have arrested the accused husband identified as Karamu Singh.

Two women drown while taking bath in pond in Odisha’s…

Reports said Karamu started fighting with his wife Sabitri over some issue last night. In a fit of rage, Karamu hacked his wife with a spade killing her on the spot.  It is alleged that the accused even had attempted to kill her 13-year-old daughter by strangulating her inside the house. But she managed to escape.

However, no police official could be contacted to comment on the matter.