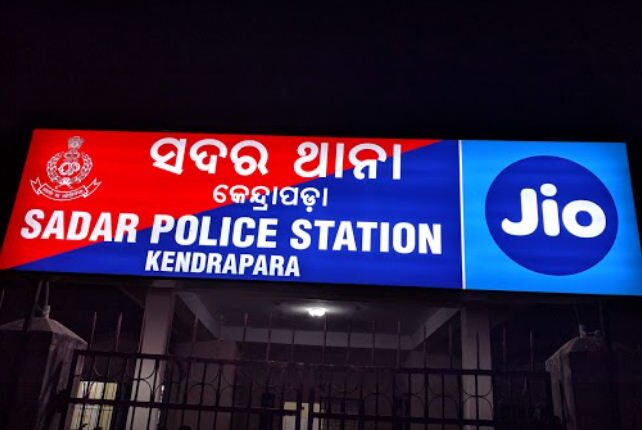 According to reports, a verbal duel erupted between Jhajindra Mallick (70) and his wife Ghunhuri (62) over an issue while took an ugly turn as he hacked her with a sharp weapon while she was sleeping. The woman sustained critical injuries and died on the spot.

The accused then tried to end his life and consumed poison. He has been admitted to the Kendrapara District Headquarters Hospital for treatment.

Police have recovered the body and initiated investigation into the matter.

After Realme, cheaper OnePlus TV coming to India on July 2