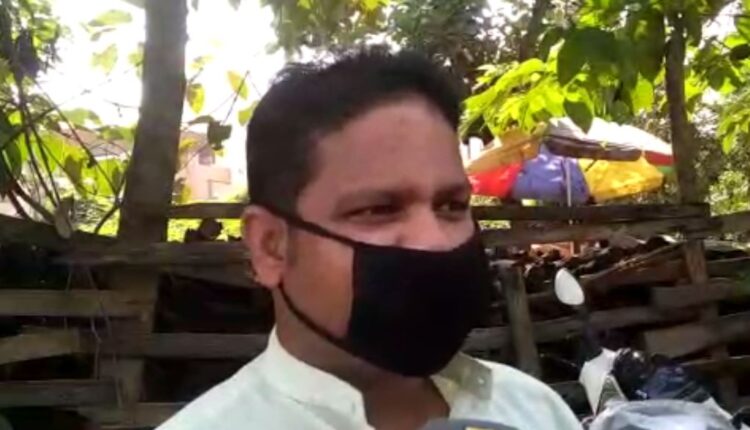 Bhubaneswar: A vehicle owner from the Odisha Capital today complained of getting a baseless challan even though his vehicle was parked at home when the traffic violation notice was issued by the Cuttack Regional Transport Office (RTO) on October 27, 2020. Moreover, when the vehicle owner told the Cuttack RTO about the issue, the official threatened him sending to jail.

The vehicle owner, Pitabas Nayak, a resident of Dumduma area received a message from the Cuttack RTO asking him to pay Rs 2,000 as challan against the vehicle registration number – OD02AJ 3155. Pitabas was taken aback after getting the message from the Cuttack RTO as his vehicle was kept at home at 10:56 AM on October 27, 2020, the time during which the challan was issued for traffic rule violations.

When Pitabas went to the Cuttack RTO office to inquire about the matter and showed his vehicle’s photo to the RTO staff, they admitted that it was a mistake and told him the challan will be dropped. But Pitabas demanded to meet the Regional Transport Officer and apprise the official about the matter so that the other vehicle bearing same registration number could be caught. With this the RTO staff allegedly misbehaved with Pitabas.

“I suspect either the other vehicle with same registration number is a stolen one or some fraud has happened,” he added.