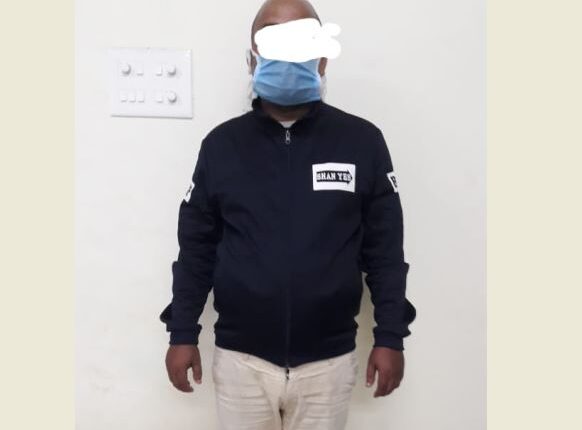 Bhubanewar: The Commissionerate Police today arrested a man on charges of duping a young woman of Rs 97,000 while impersonating as a journalist in Bhubaneswar.

As per a complaint filed by Nayak Saijyoti from Bhimpur area of the city, the accused, Rincon Narayan posed as a top news head of the DD National Channel. He took Rs 97,000 from Saijyoti with a promise to get her a web channel. However, the accused did not keep his words and help Saijyoti set up a web channel.

When the young woman came to know that Narayan does not occupy any top position at DD National, she filed a police complaint alleging fraud. After registering a case under Section 420 of IPC, the police arrested Narayan.

Father of two kids held for raping minor in Odisha