Odisha man held for kidnapping minor girl, forcing her to marry his son 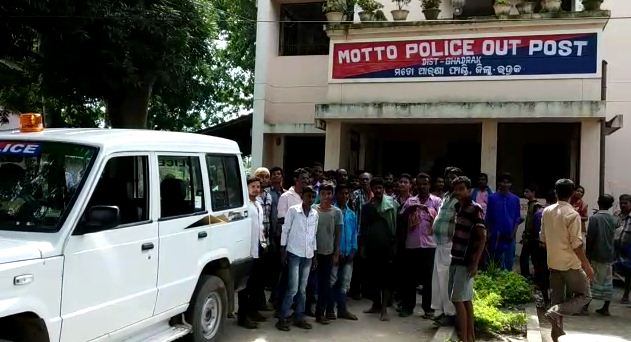 Bhadrak: In a bizarre incident, the district police have arrested a person for allegedly kidnapping an eight-year-old girl and her younger brother and later forcing her to marry his son.

According to reports, a group of people had abducted the minor girl and her brother on August 13 while the duo was begging at Tihidi Bazaar here.

One of the kidnappers kept the two minors at his house for four days and then decided to make her marry his son. The accused also thrashed the girl with a belt after she opposed his decision.

The victim girl later managed to escape from the clutch of the accused and told the matter to locals, who rescued her brother and informed police about the incident.

While a person was arrested in this connection, efforts are on to nab another accused who went absconding.