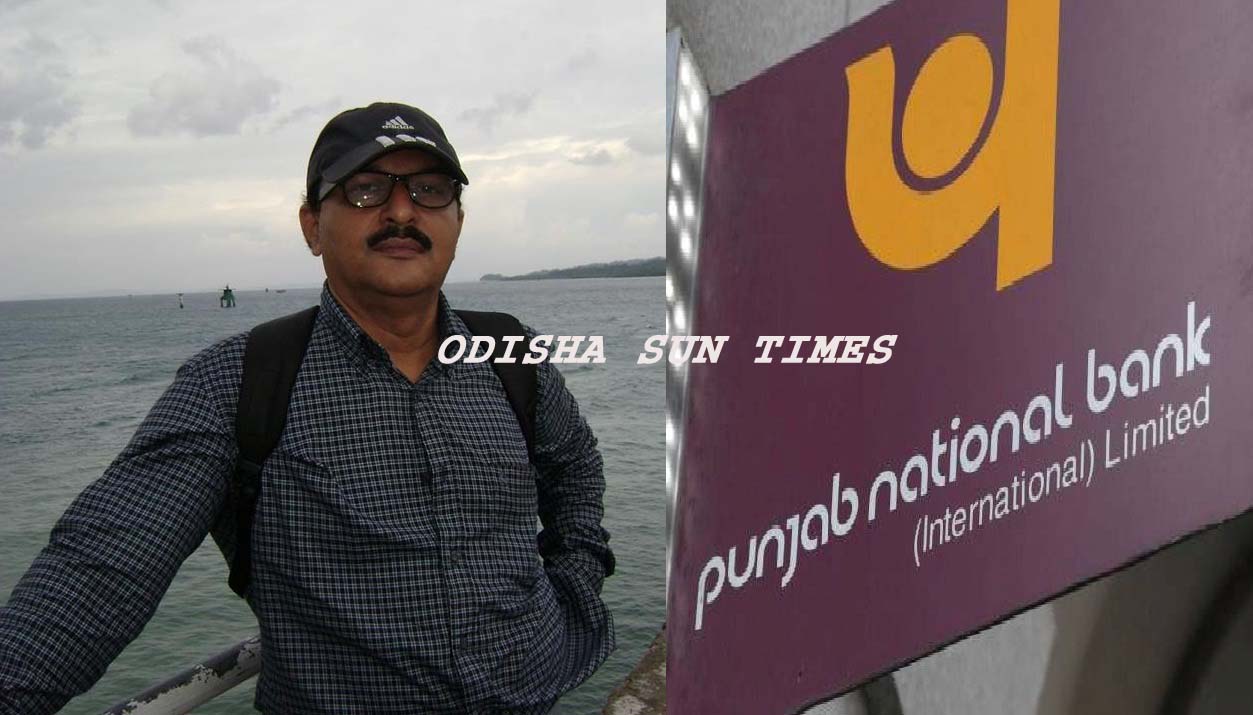 Bhubaneswar: The Central Bureau of Investigation (CBI) arrested a senior executive of the Punjab National Bank (PNB), who hails from Odisha, in connection with much talked-about the Nirav Modi-PNB’s alleged Rs. 12,600 crore fraud.

As per the CBI, the Odisha man was involved for allegedly conspiring with other officials to carry out the biggest bank fraud.

The arrested man has been identified as Bishnubrata Mishra, Internal Chief Auditor (retd) of the PNB, happens to be a native of Keonjhar district.

A Mumbai court on Friday sent Mishra to the Central Bureau of Investigation (CBI) remand till March 14.

As per the media reports, Mishra, who was responsible for concurrent audit for the period 2011-2015 at PNB Brady House branch, was arrested today (Thursday), the agency said. Mishra was responsible for auditing the procedures and practices followed in the PNB branch and report them.

So far the agency has arrested at least 13 people – seven from the bank and six more from Modi and Choksi’s companies. Investigators have also seized a number of properties from the two, including jewellery and luxury vehicles.

The CBI made first arrest of an auditor of the bank when its internal chief auditor M K Sharma– a chief manager-ranked official– was picked up by the agency.

The Enforcement Directorate (ED) said it has attached 41 properties, valued at over Rs.1,200 crore, in connection with the alleged PNB fraud amounting to Rs. 12,600 crore.

Notably, on 14 February, PNB had disclosed the fraud wherein billionaire jeweller Modi and associates allegedly acquired fraudulent letters of undertaking (LoUs) from its Brady House branch in Fort area, Mumbai, for overseas credit from other lenders

One killed, three injured in group clash over abusive remarks in Odisha