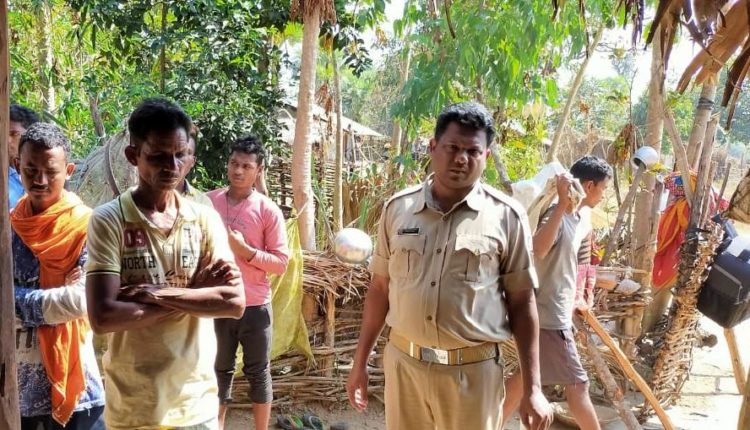 Malkangiri: A man was killed allegedly for practising black magic in tribal-dominated district Malkangiri of Odisha.

The deceased has been identified as Ura Padiami, a resident of Nuaguda village under Malkangiri police limits.

According to reports, a person identified as Deba Kabasi of the same village attacked Ura with a sharp hatchet while the latter was sitting inside his home in the morning today. He suffered serious injuries in the attack following which he died on the spot.

Sources said that the accused had lost his father on Sunday. A month ago, his brother had also died under mysterious circumstances. Following death of two persons in the family, Kabasi suspected that Ura was practising sorcery to harm his loved ones.

Quickly reacting over death of his family members, he visited Ura’s house in the morning and hit his head with a sharp weapon.

On receiving information, Malkangiri police reached the site and arrested Kabasi for the murder. They also seized the hatchet used for the crime.