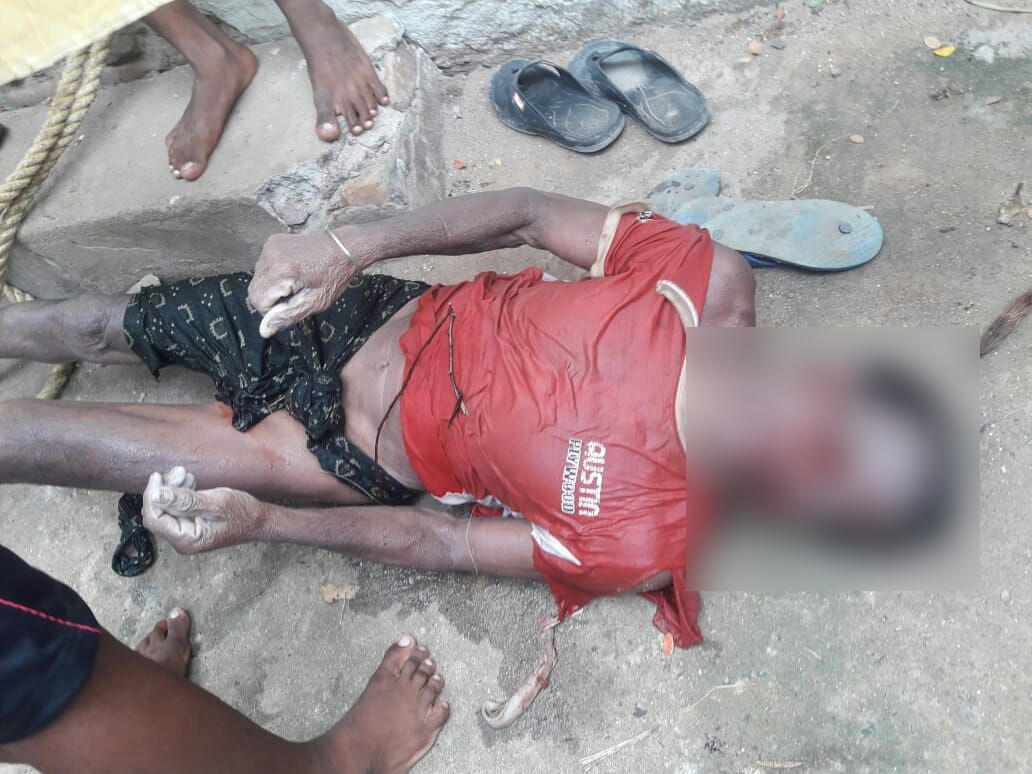 Soroda: In a shocking incident, a man allegedly killed his father by pushing him into well for only Rs 5 to buy a packet of liquor here in Odisha’s Ganjam district.

The deceased identified as Bhajaram Das (60), a priest in a temple, was brutally killed by his son as he refused the latter to pay Rs 5 for liquor.

The incident occurred at Siddhapur village under Soroda block on Monday night in Ganjam district.

According to reports, Bhajaram became victim of his son Babula’s fury when he asked for Rs 5 for liquor. The drunken son started beating up his father and dragged him out of the house. Later, he pushed his father into an open well a nearby temple.

Bhajaram after being thrown into well was shouting for help, but nobody came to rescue him. After struggling for life for few hours, he died inside the well.

When Bhajaram did not come to temple on yesterday morning, the villagers suspected any wrong incident to have happened with him as his son Babula had often quarreled with him.

The police arrested Babula and later recovered the body from the well.

Second round cut-off list published for +3 admissions in Odisha