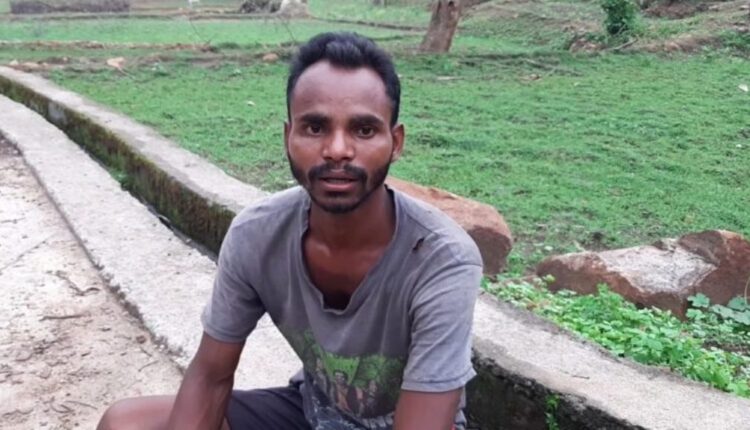 Rayagada: A man was arrested on charges of axing uncle and father-in-law to death today in Badakasapada village under Seshakhala police limits in Rayagada district suspecting them of practising sorcery.

Daughter of the accused, Premananda Mandangi fell ill this afternoon. When Premananda went to his uncle Jadumani Mandangi’s place asking for medicine, Jadumani refused to listen to him. Following this, a heated argument ensued between Premananda and Jadumani.

Accusing Jadumani of practicing black magic to cause ill health to his daughter, Premananda attacked with a knife killing him on the spot.

Later the accused went to his father-in-law Poli Tadingi’s house. When Poli, a blacksmith, was working at his workshop, Premananda attacked him with an axe as well accusing him of practicing sorcery. Poli died on the spot due to the attack.

Some villagers detained Premananda with the axe after spotting him roaming in the village. They later informed the police.

After receiving information, police reached the spot and arrested the accused. The bodies were sent to the Rayagada Hospital for post mortem.

On the run for 7 yrs, main accused in Cuttack trader’s…