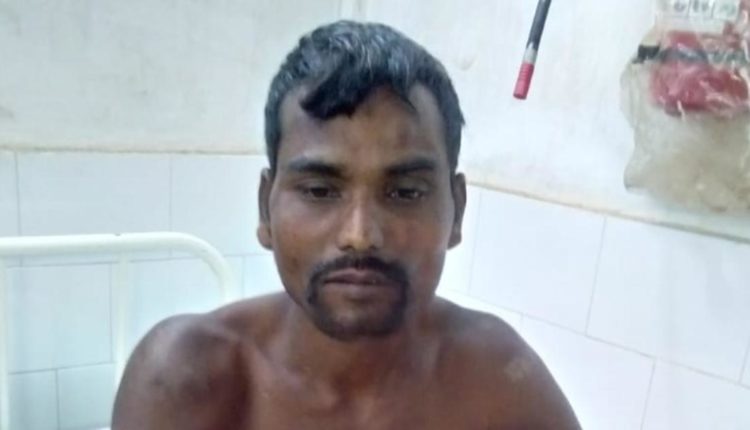 Accused Jay Singh Paika (45) lost his cool after an argument with his wife Para Paika (40), following which he chased her holding a lathi and later thrashed her to death with it.

Police today arrested Jay Singh after the son of the deceased woman lodged an FIR in this regard at the Dabugam police station. The body has been recovered and sent for post-mortem.