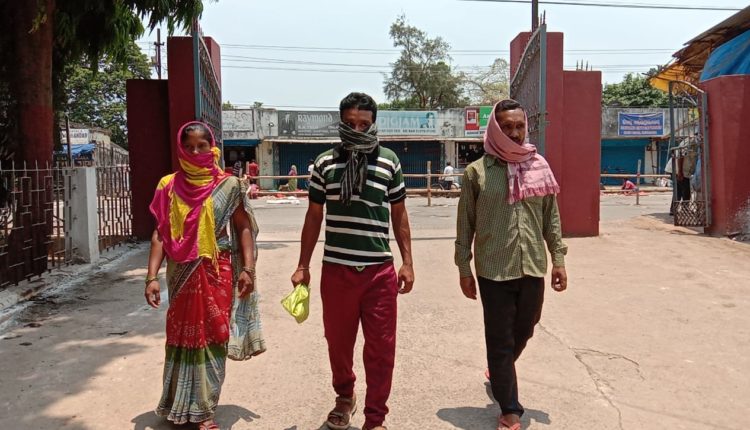 Rayagada: A person paid a huge price for marrying a married woman as he along with family was ostracised from village over failure to meet the demand of his wife’s estranged husband.

The incident was reported from a tribal village under Kolanara block in Rayagada district.

According to reports, a tribal woman namely Sukabasi of Sukabai village had married Sada Mandangi of Rupani village 12 years ago. The couple was also blessed with one son and daughter. However, a decade long married life turned out to be sour over some reason following which Sukabasi moved to her father’s house permanently leaving her children and husband at village.

A few months ago, she tied the knot with another person namely Shyamarao Toika of her village. As per law in tribal community, Shyamarao was asked to provide the amount of Rs 60,000 as compensation to her wife’s first husband.

As per decision, the second husband met the compensation amount. Two months back, first husband Sada Mandangi again demanded additional amount of Rs 1 lakh as compensation for marrying his wife. After Shyamarao and his wife denied to meet his demand, some villagers supporting to Sukabasi’s first husband drove the couple and their relatives out of the village as part of punishment.

Source said that the couple and over 25 members of seven families have been living beneath open sky, 3 km away from village, since past two months for not fulfilling Mandangi’s demand.

In this regard, Sukabasi had approached the police against her first husband and villagers. Based on allegations, the police had also made effort to settle the matter at village. However, all their attempts went in vain.

Meanwhile, the villagers have warned others to pay heavy price for helping the ostracised families.

However, no case has been registered at any police station against the villagers for such act.

Out of over 5 lakh samples tested, 21797 corona positive: ICMR