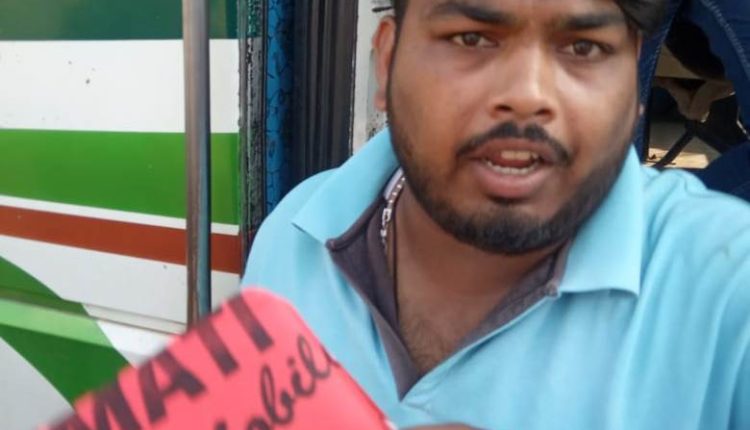 Balangir: The district police have arrested a 25-year-old person for allegedly impersonating Patnagarh MLA Saroj Meher on social media and demanding a mobile phone from a shop owner.

The accused has been identified as Lokan Mishra of Barpalipada in Balangir district.

According to reports, Lokan had created a fake Facebook account in the name of the legislator. He had messaged Sriram Das, owner of a mobile phone store, from the account demanding a smartphone.

Das apprised the MLA about the matter, following which a police complaint was lodged by Meher. A trap was laid to apprehend the accused. A mobile phone was parcelled and sent to the accused through a Balangir-bound bus, in which two supporters of the MLA were present as per the plan.

As the accused arrived to receive the package, the two nabbed him and informed the police. He was detained by cops for questioning and later arrested.