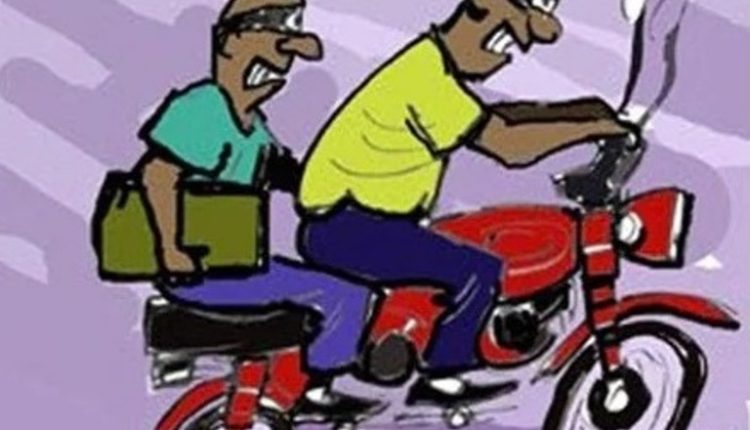 Bhawanipatna: In a broad daylight heist, two unidentified miscreants looted Rs 6 lakh from a man, when he was on his way back after withdrawing  the money from a State Bank of India (SBI) branch at Rampur under Madanpur block in Kalahandi district today.

As per reports, the victim identified as Bhupindar Rana withdrew Rs 6 lakh from the bank and was returning to his house at Gopalpur village on a motorcycle. Midway, two bike-borne miscreants chased him and later hit his motorcycle at Madanpur leaving him injured. Later, the miscreants snatched the bag containing the cash from him and fled the spot.

On receiving information, police rushed to the spot and admitted injured Rana to a hospital.

Acting on the complaint, M Rampur police sealed swung into action to nab the looters.

As part of the efforts to nab the looters, we have sealed all the roads, said police.

Ratha Jatra: Mask mandatory for all participants in Puri