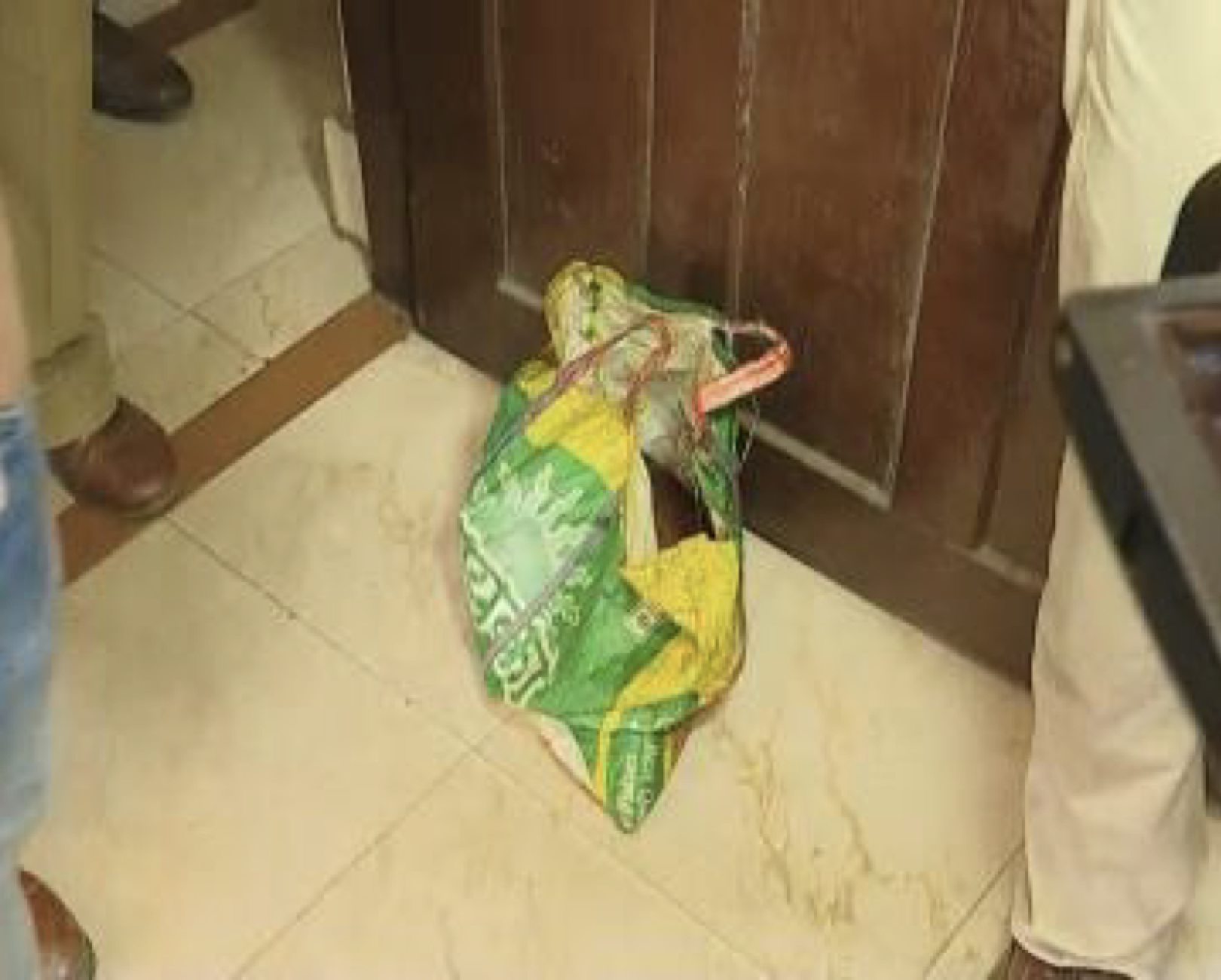 Sambalpur: A man surrendered before local police with a decapitated head of his brother, who he had beheaded at Tileimala under Ainthapali police limits in Odisha’s Sambalpur district, late last night.

The culprit has been identified as Ujjawala Munda, a relative of the deceased, who was spotted sitting outside the police station with a decapitated head in a bag today.

When asked by the cops, Munda revealed that it was a severed head in the bag and confessed to the crime, said police sources.

According to reports, one Satyanarayan Munda, was sleeping inside a mosquito net on the veranda of his house last night. His family members spotted his headless body early this morning and informed the police about it.