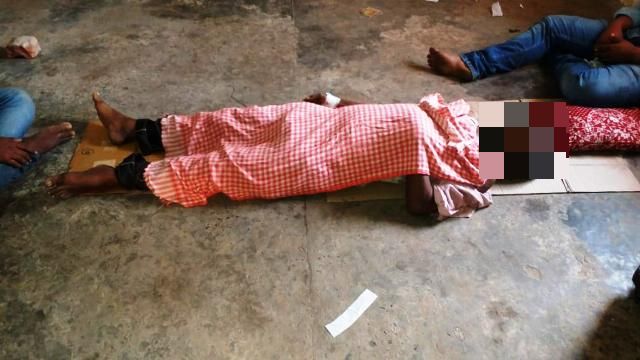 According to reports, Harishchandra Kamila, the deceased, of Pathareswar village under Basta police limits in the district was residing at Ranakotha village for the last 25 years and working there at his jewellery shop.

Last evening, Kamila was carrying a woman of the village to hospital in his van as she was ill. His vehicle got shoved against a motorcycle on which three youths were travelling in a inebriated state.

Though no one was injured in the incident, the trio attacked Kamila leaving him grievously injured. He was rescued by locals and admitted to Jaleswar hospital.

The victim was later shifted to the Balasore district headquarters hospital (DHH) but succumbed to his injuries on the way to the medical.

Investigating into the incident, police have arrested one of the three accused, identified as Mrityunjaya Daricha. The motorcycle has been seized by cops.

Congress flags off Odisha Jagaran Yatra to connect with people