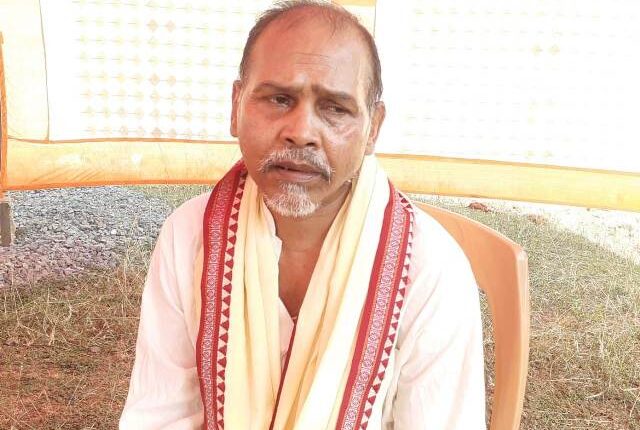 Sundargarh: Birju Kulu (51) of Odisha’s Sundargarh district, who had returned home after spending 20 years in a jail in Pakistan, went missing.

Birju’s sister has lodged a complaint in this connection with the Kutra police alleging that he went missing from his house on the night of January 2. Police have initiated a search operation to trace him.

Birju, a resident of Katang village under Kutra block of Sundargarh district, was imprisoned in Pakistan on suspicion of being a spy from India. He had left his home at an age of 25 years and mistakenly crossed the Pakistan border. The Pakistan army caught him suspecting him to be a spy agent from India.

He was awarded 20-year imprisonment after being convicted by the Pakistan court. He was freed from the jail in Lahore on October 26, last year and handed over to Indian authorities at Wagah border.