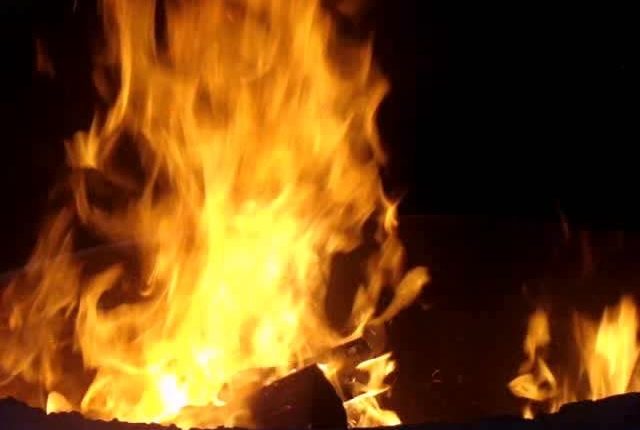 Gunupur:  A man and woman sustained severe burn injuries in a fire mishap inside a house at S.P Guda area under Gunupur block in Odisha’s Rayagada district.

The identities of both the victims are yet to be ascertained.

The incident occurred late on Sunday night. The villagers rescued the duo from the house and rushed them to Gunupur Community Health Centre (CHC) in critical condition, Later, they victims were shifted to the District Headquarters Hospital, Paralakhemundi, in Gajapati district for better treatment.

After receiving information, police reached the spot and have started their investigation.

However, cause of fire outbreak is yet unclear.

Woman hacked to death by neighbour over suspicion of…