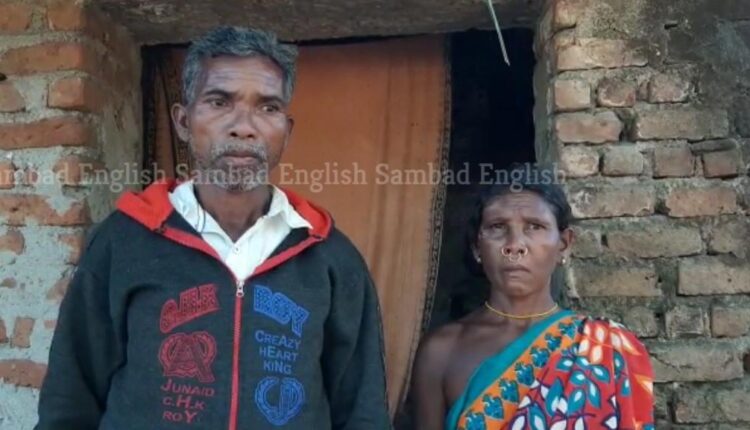 Malkangiri: In order to make their presence felt, Maoists organized a ‘praja court’ and punished a villager and his family in Swabhiman Area of Malkangiri district accusing them of being a police informer. The incident occurred in Sanyasiguda village in Swabhiman Area two days back.

As per reports, some armed Maoists reached the village and asked the villager, Manu Golari to appear before the praja court. They alleged Manu of being a police informer and held him responsible at the ‘praja court’ for police encounters at Singaram village on November 26 and December 13.

The ultras also tortured Manu and asked him and his family to leave the village immediately.

Following this, Manu and his family took shelter at a relative’s place and reached Chitrakonda today in a boat.

The local police rescued the villager and his family and arranged a shelter for them in Chitrakonda.

A local said Maoists are losing grip over different areas in the State and this is the reason why, they are targetting innocent people.