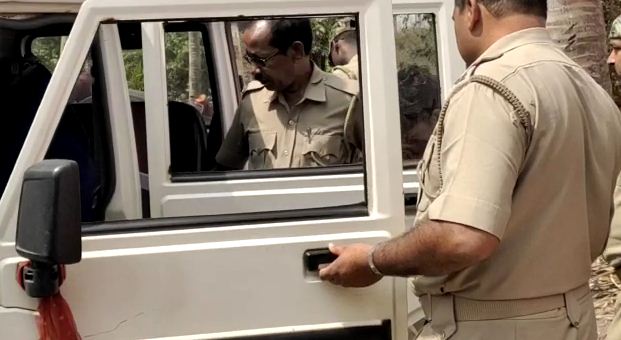 Puri: A fake examinee was detained by police in Odisha’s Puri district today on the second day of the annual Matric examinations.

The accused was writing the exam for a student of Patharapada High School. The malpractice was detected at Kanak Durga High School exam centre.

On being informed by the concerned authorities, Puri Sadar police reached the examination centre and detained the accused for questioning. He had replaced the photo of the original examinee with his photo on the admit card, reports said.

The District Education Officer has directed to find out whether he had resorted to the illegal activity during the first day of the examinations. A case will be registered after lodging of FIR by officials of the School & Mass Education Department, police sources said.