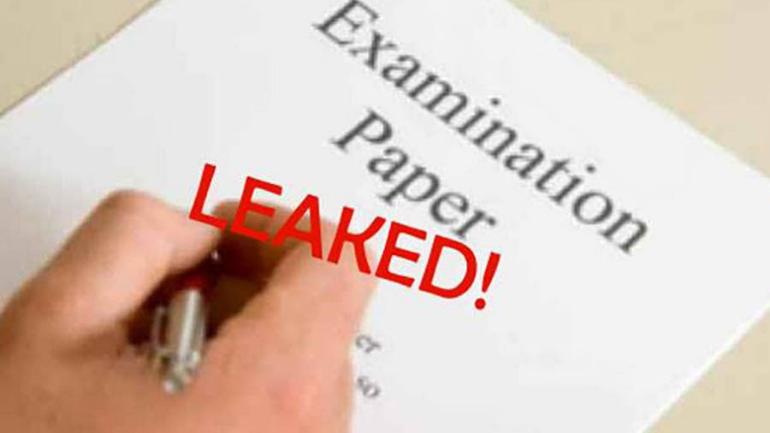 Bhubaneswar: Once again, question paper of the ongoing Matric examination, conducted by Board of Secondary Education(BSE), went viral on social media today.

Reportedly, question paper of Mathematics subject went viral on social media just half an hour after commencement of the examination in Kalahandi and Bolangir districts. Sources said Set-D question paper of the subject along with an Admit Card was seen circulated on WhatsApp.

When contacted, BSE President Jahan Ara Begum confirmed the reports of the question paper viral and said comprehensive questions from Set-D have gone viral and the exact location from the incident was reported has also been ascertained. Disciplinary action will be taken against the errant soon, she added.