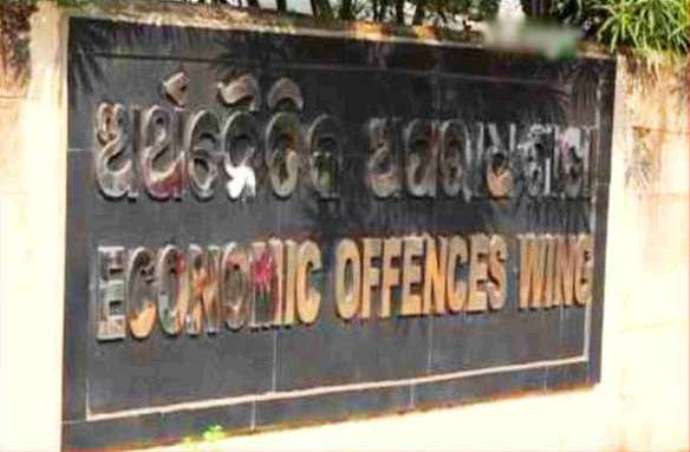 Bhubaneswar: The Economic Offences Wing (EOW) of the Odisha Crime Branch has arrested the managing director of a private company over her alleged involvement in a cheating case of more than Rs 100 crore.

The accused has been identified as Amrita Kindo, Managing Director of Diya Diary Agro Processor Pvt. Ltd. She was arrested yesterday from Bhubaneswar under Sections 406, 420, 467, 468, 471 and 120B of the IPC.

She was produced before the Court of SDJM, Bhubaneswar and remanded to judicial custody.

The agency had registered a case against Kindo on the basis of a written complaint lodged by the complainant on behalf of Annapurna Finance Pvt. Ltd., Khandagiri.

Investigation of the case revealed that during the year 2020, the accused company approached the complainant company for a loan of Rs 5 crore for the purpose of carrying on financial activities effectively by giving loans to different SHGs and Joint Liability Groups. However, after availing the loan/ finance, the accused company violated the terms and condition of finance and misappropriated the amount without making repayment. It has also been ascertained that the accused company had furnished forged documents to avail the loan.

Probe also revealed that the accused company represented though its MD during the period from 2015-2020, in a similar manner had raised funds of more than Rs 100 crore from different investors/ lenders like DCB Bank, SIDBI (Small Industries Development Bank of India), BOPA PTE Ltd. (a Singapore based Company) and DIA Vikash Capital Pvt. Ltd. etc and misappropriated the same by diverting the amounts to their sister concerns.

Investigation revealed that accused Amrita Kindo is the wife of Deepak Kindo and the Director of Diya Diary Agro Processor Pvt. Ltd., a sister concern of Sambandh Finserve Pvt. Ltd. During the year 2017 to 2020, out of the loan amounts availed by the accused company, an amount of Rs 22.72 crores have been diverted to the accounts of Diya Diary Agro Processor Pvt. Ltd and misappropriated.

Artificial organs to smart clothes: 8 technological marvels to look forward to in 2022