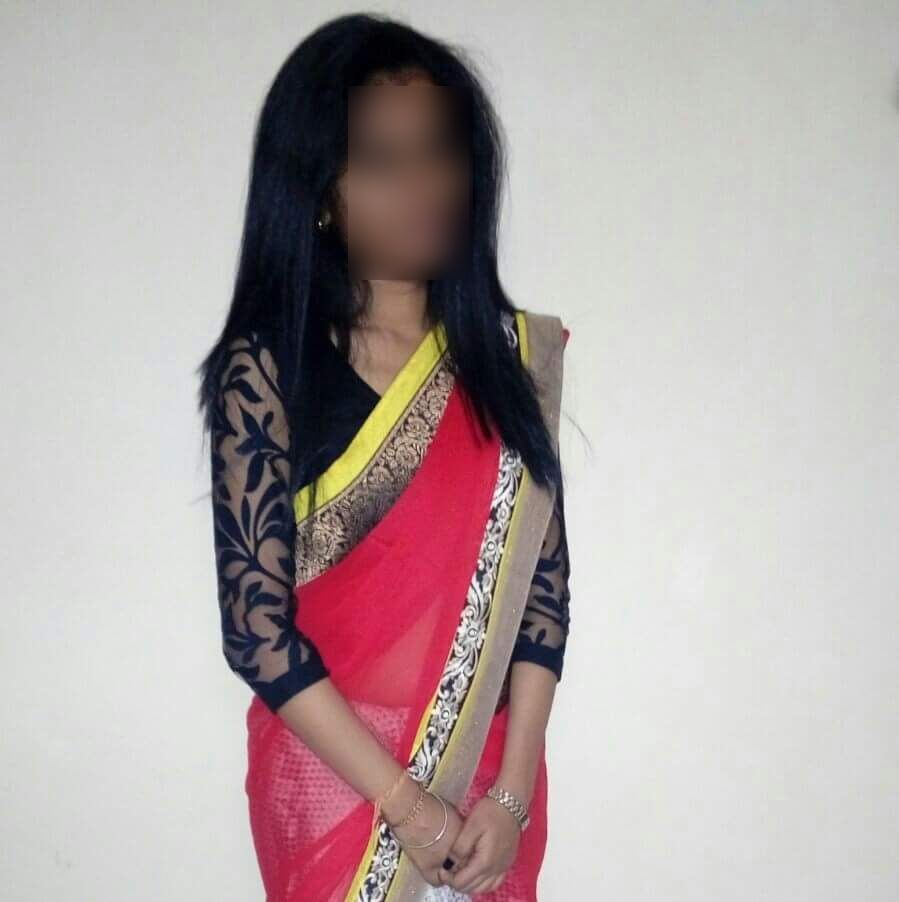 Bhubaneswar: The alleged rape of a medical college student in the city took a different turn after the medical report produced in the court revealed that she was not raped.

The revelation put the student of a private medical college who brought serious allegation against the college attendant in the dock.

As the medical report submitted in the court clearly mentioned that the student was not raped, it was made clear that accused lodged in the jail over past one month was victim of the conspiracy made by the complainant.

He was trapped by the student and he will file a defamation case against her after he walks out of jail on bail, the family of the medical college attendant informed.

The rape allegation by the first year medical student against the attendant of the same college hit the headlines in December. Based on the allegations, both the student and accused had undergone medical examination at the Capital Hospital a day after the incident.

The accused, identified as Manoj Khatua hailing from Athagarh in Cuttack, was arrested by the Twin City Commissionerate police following the allegation on December 20 and next day he was forwarded to the court.

A case was registered at Mancheswar police station under Section 376 of IPC.

The girl alleged that Manoj raped her on pretext of dropping her at the hostel while she was returning after attending a rehearsal programme of a fashion show, about to be held on premises of the college. Following the allegation, hundreds of students created uproar at the Mancheswar police station demanding immediate arrest of the accused.

However, the accused had refuted the allegations leveled by the girl.

Manoj said that he found the girl in an objectionable state with a boy inside the college campus when he was returning from canteen after having food at night. When he told them to inform the incident to the college principal, the couple requested him not to disclose it to anyone. Later, the girl brought rape allegation against him.