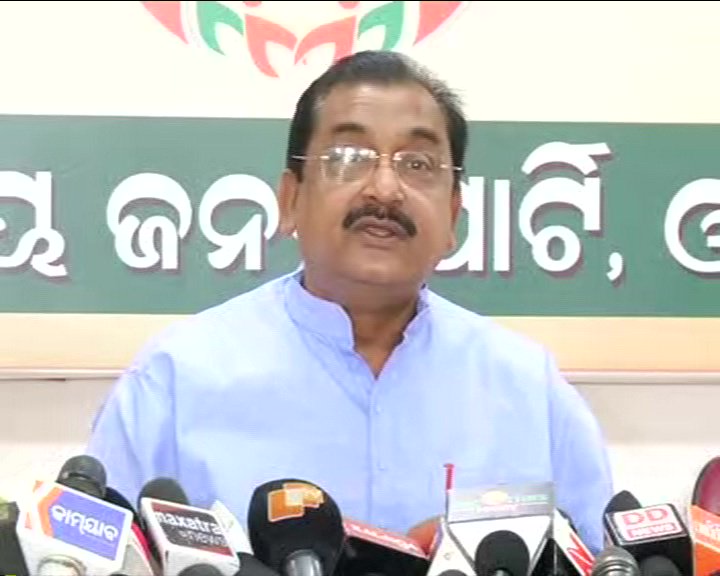 The war of words between BJP and Odisha’s ruling party-BJD turned acrimonious today with the former alleging at a press conference that the state Food Supplies and Consumer Welfare Minister and his predecessor were pocketing the money earned out of black marketeering of PDS kerosene.

“The hefty amounts of money earned through large scale black marketing of kerosene in the state is directly going to the incumbent Minister and his predecessor,” alleged BJP state unit vice president Samir Mohanty addressing a press conference here today.

The BJP trained its guns on the state government after the latter sought its share of kerosene from the Centre.

“The Centre is bearing a subsidy of Rs 11 per litre of kerosene. The Centre had provided 2.93 lakh kilolitres of kerosene to the state towards its quota in 2015-16. In the last year it has provided 2.48 lakh kilolitres. Since 40% of the state’s population has electricity and LPG connections, the quota has reduced accordingly. But, the allocated quota is not reaching the people, it’s getting misappropriated,” Mohanty added.

The BJD on the other hand, has said that the BJP’s spokespersons are perturbed and are resorting to lies.

“In 2012 when I was the Minister, the sub wholesaler system was abolished. Samir Mohanty should know what he is saying. This makes it clear that BJP’s spokespersons are perturbed. They are relying on lies,” said BJD spokesperson Pratap Keshari Deb in his reactions to the BJP’s allegations.

Notably, according to Central guidelines subsidized kerosene will not be provided to those having electricity and LPG connections. The Centre claims that on the basis of this criterion the state is getting kerosene for 60% of its population.