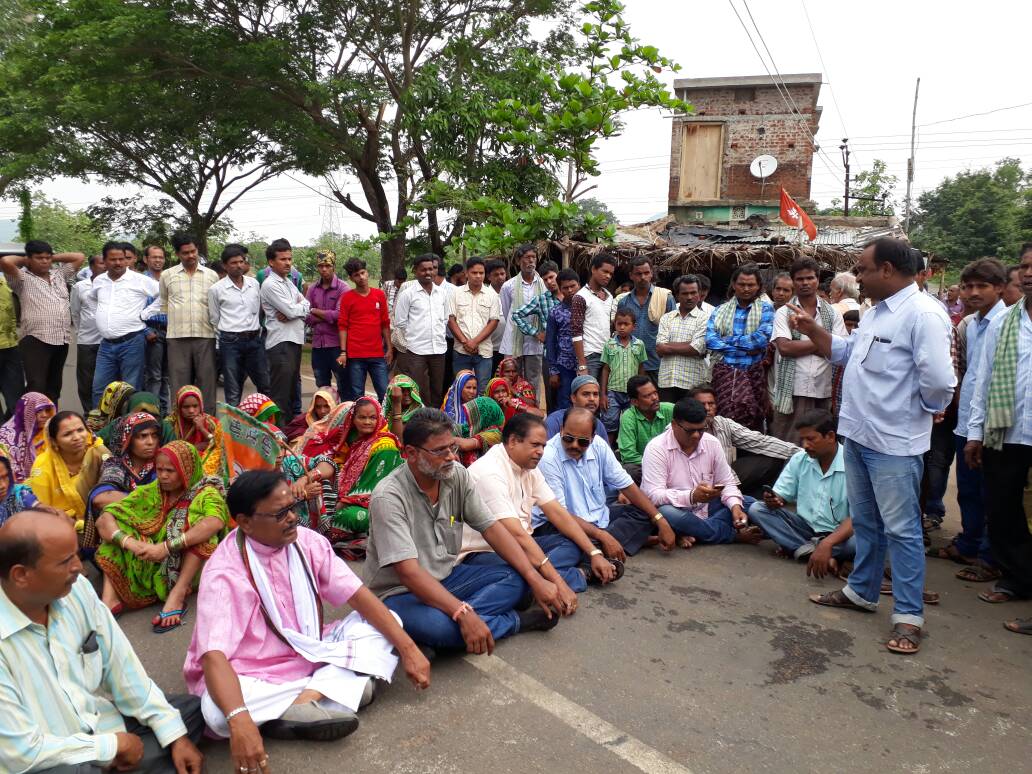 Birendra has been admitted to a hospital in Visakhapatnam, sources said.

“A person intercepted my vehicle when I was returning home last night. He thrashed the windshield of the vehicle with an iron rod following which I sustained injuries on my head. I was admitted to Bhanjanagar hospital by some of my friends,” Birendra told media persons.

Police today arrested a person, identified as Raju Pradhan, for his alleged involvement in the attack.

However, hundreds of BJP workers staged a road blockade at Gochhabadi protesting the arrest of Pradhan and demanding arrest of Birendra, who is also the president of Aska Central Cooperative Bank.

Vehicular movement was affected on the road due to the blockade from 10 am to 2 pm. Police later reached the spot and pacified the agitators following which the blockade was withdrawn.