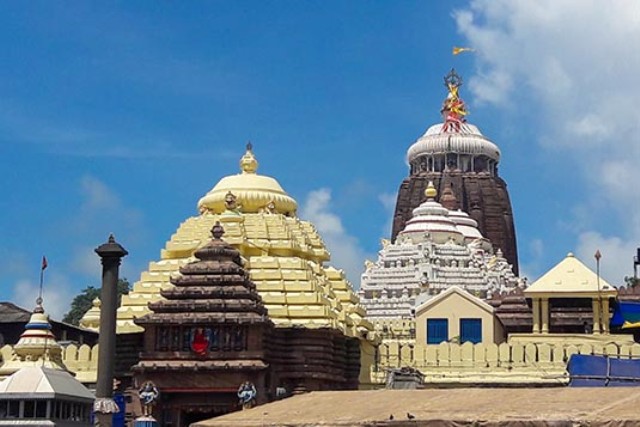 Bhubaneswar: Amid hue and cry over parking of Shree Jagannath Temple’s funds in the crisis-hit Yes Bank, Odisha Finance Minister Niranjan Pujari today clarified the reason for which the money was deposited in the bank.

The funds were deposited in Yes Bank as it offered the highest rate of interest of 8.61 percent. The Shree Jagannath Temple Administration (SJTA) had invited quotations from scheduled commercial banks for depositing the money while 12 banks gave proposals in this regard. Yes Bank offered the highest rate of interest for which the funds were parked in the bank, the minister said in the State Assembly today.

On the other hand, Opposition chief whip and senior BJP leader Mohan Majhi demanded to bring the issue under the purview of the ongoing CBI probe into the Yes Bank scam.

The minister further informed that he has written to Union Finance Minister Nirmala Sitharaman requesting her to issue necessary instruction to the Reserve Bank of India to allow release of deposits relating to SJTA in Yes Bank.

The SJTA has also written to the RBI for transfer of Rs 545 crore deposited by it in Yes Bank to UCO Bank, Main Branch, Puri.

Notably, Yes Bank Ltd has been placed under moratorium by Reserve Bank of India (RBI) and certain restrictions have been imposed by the RBI for withdrawal of funds from the bank.