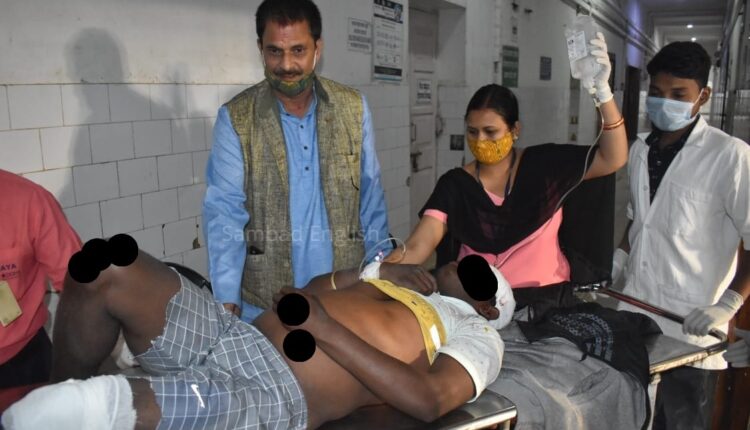 Bhubaneswar: Going beyond the call of duty, Odisha minister Samir Ranjan Dash today rescued a road accident victim and admitted him to the Capital Hospital here.

According to reports, Dash was returning to Bhubaneswar from Nimapada in a car after attending a programme of the Biju Janata Dal (BJD). The minister spotted a youth lying on road in an injured state due to a road mishap near Pipili.

He brought the victim to Bhubaneswar in the vehicle and facilitated his treatment at the Capital Hospital here. The BJD leader also stayed at the hospital for around 30 minutes and took stock of the treatment.