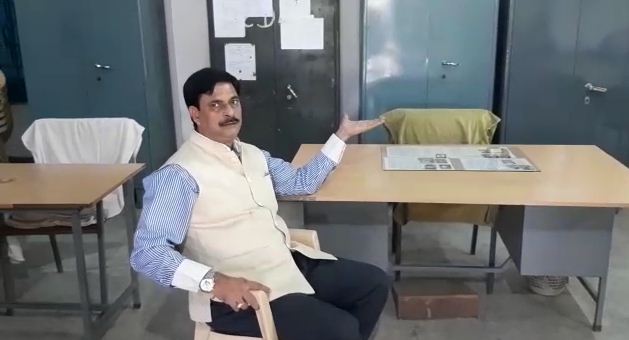 Barchana: The Barchana Block Education Officer (BEO) has been asked to submit an explanation to the District Education Officer, Jajpur for being absent at the office during a surprise visit of School and Mass Education Minister Samir Ranjan Dash today.

BEO, Barchana, Sasmita Sahu was found absent at her office at 10:15 am when the Minister paid a visit. The minister expressed his displeasure over the absence of the BEO and talked to the DEO Jajpur over phone.

The Minister also directed the DEO jajpur to submit a report to him on official disposal of works by BEO, Barchana over last two weeks.

Besides, the salary of the absent employees including the BEO for the month of January 2020 will be stopped until further orders, informed the DEO in a letter to the BEO.

The DEO has a sought a report from the BEO on the reasons behind absent of the employees in a week.