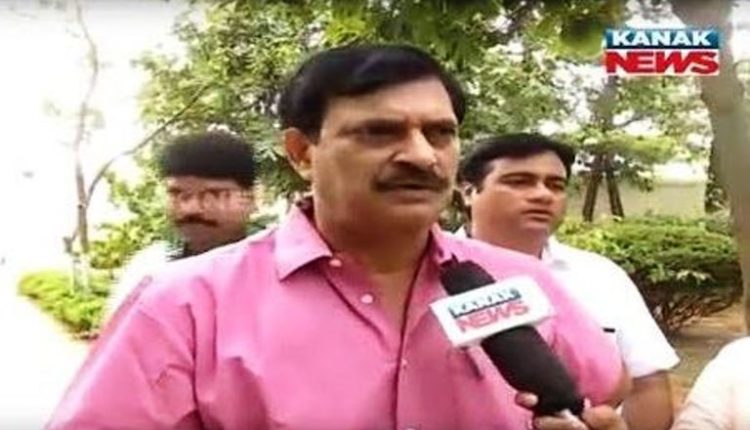 Speaking to media persons, Dash said. “As students are not ready for the Plus II first year exam, the decision on 33% mark will be reconsidered. The government is likely to implement the new rule from next academic year. The State government has no intention to fail any student.”

Yesterday, the Minister had said there had been some misunderstanding among students about the new rule. Like before students will have to appear the Plus II first year exam conducted by Higher Secondary Schools. “As per the new decision, students will have to secure minimum 33% pass mark to get promoted. Those who could not secure the pass mark will be given another chance in May,” Dash had said.