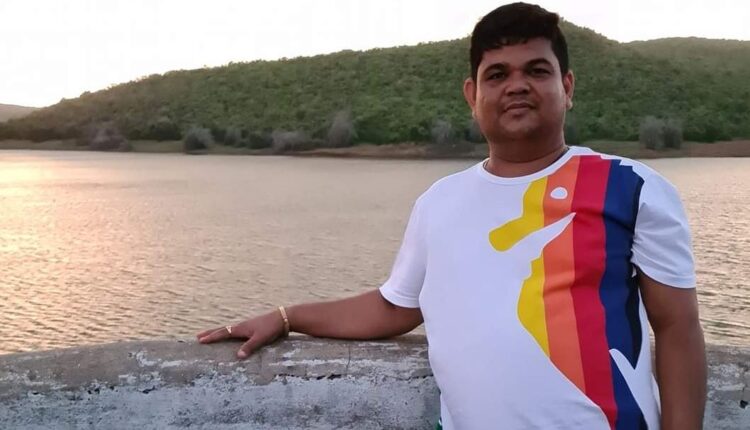 He is also the General Secretary of the Biju Yuva Janata Dal (BYJD). Efforts were on by cops to apprehend others involved in the offence.

According to reports, the accused and his associates had on October 27 thrashed the victim and forced him to kneel down in Pratap Nagari area of Cuttack over an issue related to vehicle overtaking.

A video of the incident had gone viral on social media.

The victim had lodged a complaint in this regard with the police. Acting on the complaint, police examined the available CCTV footage and apprehended the accused under Sections 341, 294, 232, 506 and 34 of the IPC.

He was later forwarded to court.

Instagram fame costs univ teacher in Kolkata her job, but netizens stand by her