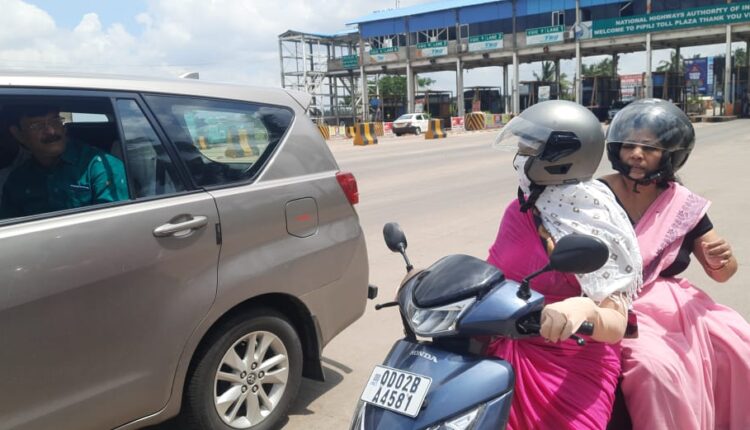 Puri: Odisha School and Mass Education Minister Samir Ranjan Dash was today seen in an action mode during his visit to Nimapada in Puri district.

The minister took action against eight teachers as they were involved in non-teaching activities during the school hours.

According to reports, Dash, while heading towards the destination in a car, spotted two female teachers travelling on a scooter near Pipili Toll Plaza at around 10.20 am.

As the minister questioned the two teachers as to why they were yet to reach their school, the duo couldn’t give satisfactory answer.

Dash soon went to the Jagannathpur UP School, where the two teachers work. To his surprise, he found the students roaming on the school premises instead of being in classes.

Moreover, the teachers of the school were sitting and talking to each other at the office.

The minister has issued show-cause notice to eight teachers of the school over the incident. This apart, he has also directed the Puri DEO and Pipili BEO to stop the disbursement of salary of the teachers.