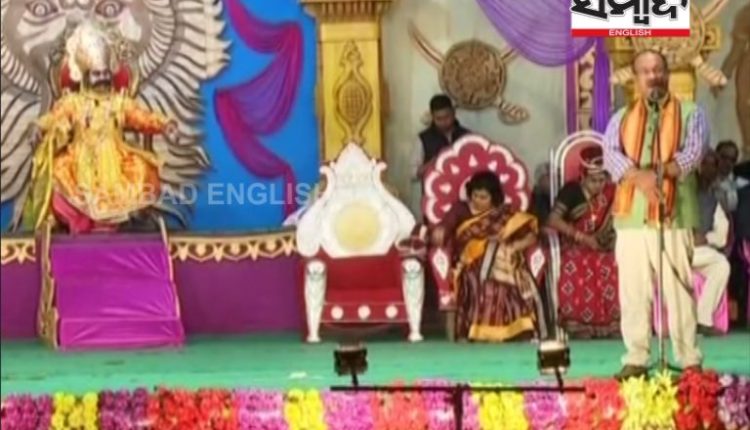 Moreover, the minister declared that the State government is planning to accord the ‘State-level Mahostav’ status to Dhanu Yatra. This sparked further controversy as Dhanu Yatra has been given the National Festival status in 2014.

The minister’s announcement, therefore, carries less significance and shows his poor understanding about the Dhanu Yatra, said an audience.

In November last year, Jyoti Prakash was in news after Opposition levelled an allegation against him saying that he toured Hyderabad with a female friend at the expense of money from the State exchequer. The State Assembly’s winter session witnessed Opposition ruckus over the matter.

Rain likely in several areas of Odisha in next three days: Met