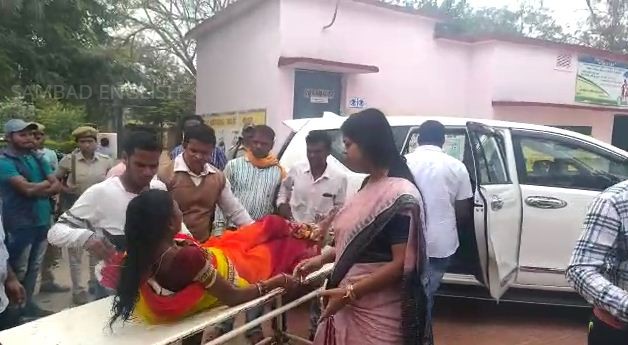 According to reports, a 28-year-old woman, who was travelling on a motorcycle with her husband, fell from the two-wheeler at Kandhakel Chhak and sustained critical injuries.

In the meantime, Minister Sahu was heading towards a place in her car to attend a government programme and spotted the victim on roadside. Sahu immediately alighted from the car, rescued the injured woman and made arrangements for shifting the victim to Saintala community health centre.

“I had discussion with the concerned doctor regarding prompt treatment of the woman. I have directed the authorities to shift her to the Balangir district headquarters hospital for better treatment, if required. The state government will bear the expenses of her treatment,” the minister said.

Rishi Kapoor back in Mumbai, clears air on health