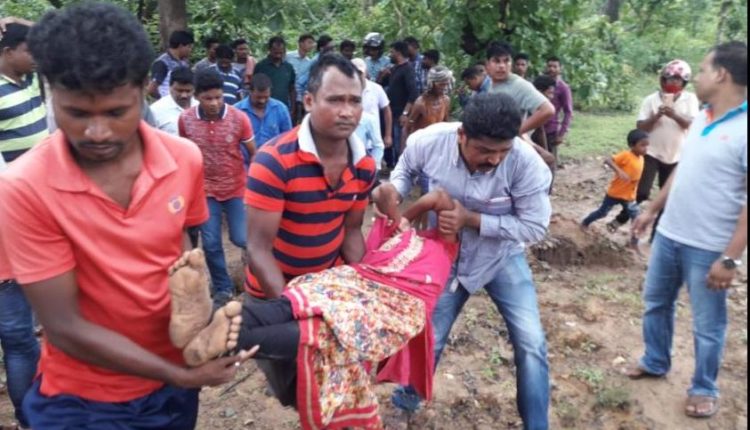 Malkangiri: In a shocking incident, a minor girl was found lying unconscious with her hands and legs tied on roadside in Mathili police station area in Malkangiri district today. However, she was later rescued and admitted to hospital in critical condition.

Sources said some locals first spotted the girl, aged around 13-14 years, on roadside at Singalbancha and informed the Mathili police. Soon after, the police rushed to the spot and rescued her.

The police suspect that the girl does not belong to the locality after several villagers gathered on the spot did not recognize her. The girl had not regained consciousness till last reports came in.

Police said that under what circumstances the girl came to that place and whether she has been raped will be revealed once the girl regains consciousness.