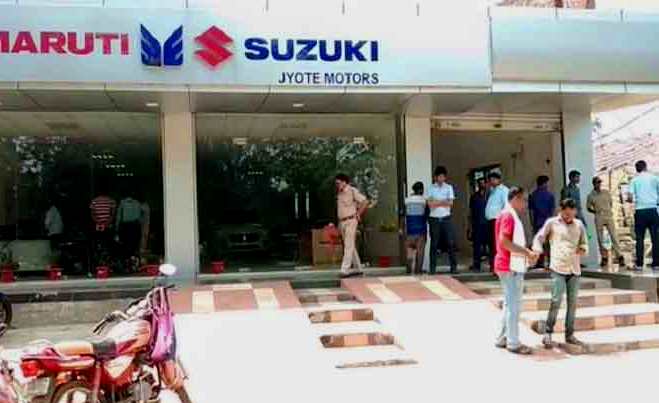 Sources said staff of the showroom came to know about the loot after they opened the outlet this morning and immediately called up police.

Miscreant loots Rs 1 lakh from motorcycle side box in…

Preliminary investigation revealed that the miscreants broke into the showroom through bathroom skylight late last night. They later broke open a drawer and decamped with the cash and important documents.

A complaint has been lodged in this connection and investigation is on into the incident, police said.