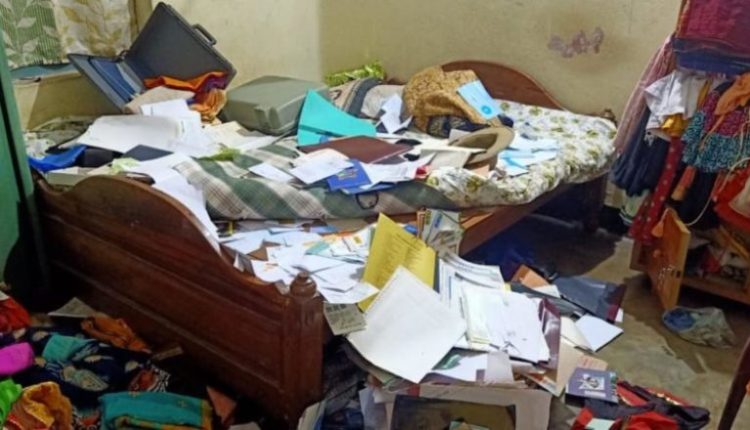 Rourkela: Miscreants have reportedly looted Rs 30,000 cash and jewellery worth Rs 6 lakh from the official residence of an employee of Rourkela Steel Plant (RSP) in Rourkela town. The matter came to fore after a complaint was filed at Sector -19 police station today.

As per reports, the RSP staff, Daman Tripathy has been staying at B-171 quarter in Rourkela town. He along with his family went to Bhubaneswar on November 2. After staying in Bhubanswar for two days, they came back to Rourkela this morning.

When Daman entered his official residence, he found that the asbestos roof of one portion of the house was damaged. Daman later found that miscreants broke open the steel almirah and looted the cash and jewellery kept for his daughter’s marriage.

After receiving information, police reached the spot and initiated an investigation.

Brother of murder accused killed in firing in Odisha’s Jharsuguda

Miscreants loot gold worth over Rs 10 lakh at gunpoint in…