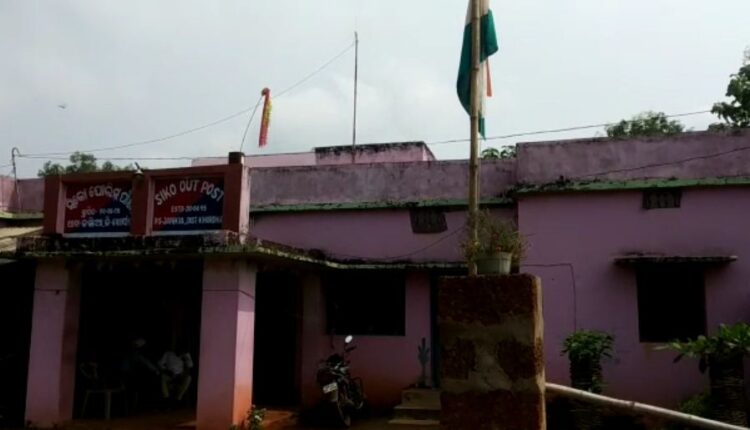 Khordha: A home guard was electrocuted to death while a constable sustained critical injuries as the pole which they were installing for national flag hoisting on the occasion of Independence Day came in contact with an 11 KV electric wire at Siko Police Outpost in Odisha’s Khordha district, today.

The deceased has been identified as Dhaneswar Dash.

Veer Kishore Bal, the injured constable, has been admitted to AIIMS Bhubaneswar for treatment.