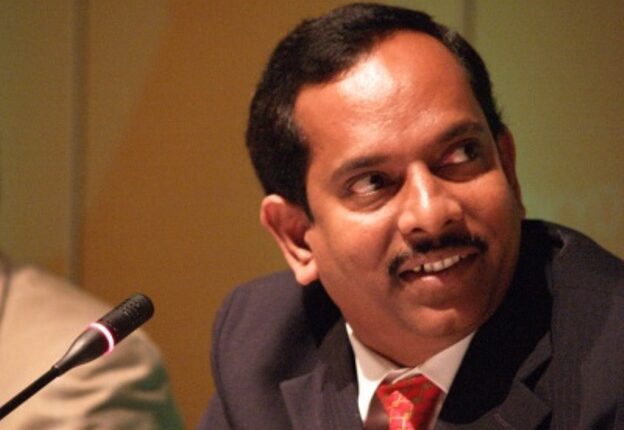 Bhubaneswar: A legislator of Odisha’s ruling Biju Janata Dal (BJD), who was embroiled in a controversy for allegedly misbehaving with a woman over past enmity in Khordha district, denied allegations leveled against him.

Bhubaneswar (central) MLA Ananta Narayan Jena termed the allegations against him as ‘false and baseless’ describing the woman’s husband as a ‘habitual offender’.

“The woman’s husband had attacked my close relative (brother of brother’s wife), who is a retired defence personnel, while working at his farmland on May 19 afternoon. On receiving information, I had rushed him to the police station to lodge a complaint in this regard. Later, the victim was admitted to a private hospital in Bhubaneswar for treatment. The time duration mentioned in the complaint, we were at a hospital and police is informed about it,” Jena clarified.

“By lodging a police complaint, the woman tried to frame me in a false case,” the BJD legislator said.

Recently, Jena had hit headlines again after a case was lodged by a woman against him at Baghamari Police Station on May 20 in Khordha district.

According to reports, Jena along with 20 others had attacked a woman identified as Rashmita Mahabhoi, wife of Dilip Mahabhoi, and misbehaved with her over moving mud mounds at Sarua industrial estate in Khodrha district. The MLA had allegedly threatened to kill her husband following attack.

As per complaint by the woman, the Bhubaneswar MLA and his armed associates had barged into her house at around 10.30 pm on May 19 and started abusing her over the past rivalry.

However, the preliminary investigation revealed that the woman tried to implicate the BJD MLA in a false case

No loss of life due to cyclone Amphan in Odisha, claims govt