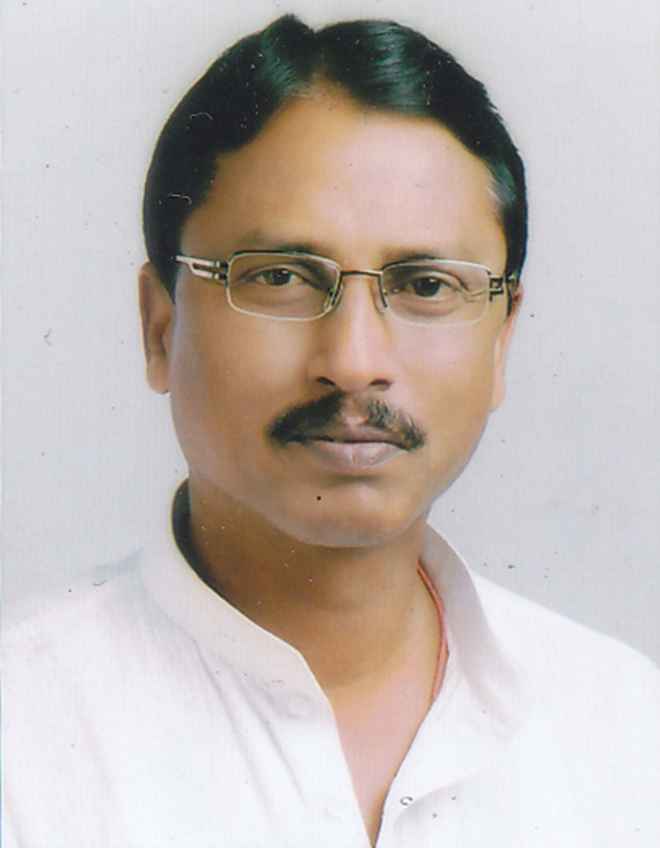 While murder allegations are back to haunt an Odisha MLA, the beleaguered legislator today moved High Court seeking anticipatory bail to evade possible arrest pertaining to a murder case in 2002.

The Dhamnagar MLA of the ruling Biju Janata Dal (BJD) Muktikanta Mandal moved the anticipatory bail plea in the top court in connection with the Niranjan Jena murder case.

Jena was allegedly beaten to death by 20-25 men, including Muktikanta Mandal and Nepal Barik, on November 3, 2002.

The deceased said to be a close aide of Mandal was abducted from Antapur under Soro area in Balasore district. Mandal’s supporters took hm to Balinagar in Basudevpur where he was done to death.

Jena had named Mandal— the then block chairman of Basudevpur— and five others in his dying statement who succumbed to his injuries while undergoing treatment. However, the politician allegedly managed to hush up the matter. The Basudevpur police had named four persons in the charge sheet excluding Mandal and Barik.

During trial, the District and Sessions Judge Court examined mother and uncle of the deceased and the hospital authorities. Duhsashan Jena, uncle of Niranjan, moved the lower court to record statements of the two accused which was rejected by the court on July 23, 2007. He then moved the High Court challenging the lower court verdict.

On September 19, the High Court had directed the lower court to make Mandal a party in the case and complete the hearing in six months.

Noose seems to be tightening around Mandal as a person claiming to be an eyewitness to the gruesome murder has narrated the sequence of events leading to Jena’s death.

“I have seen Muktikanta Mandal beating Niranjan Jena with a hockey stick. After kicking him on his chest, he hit hard on his testicles,” the eyewitness claimed.

Niranjan had accompanied me to load bamboos in a vehicle from Antapur. By the time we finished our work, it was around 9 pm when I asked him to get food for us. He took a cycle to fetch some food. When he didn’t return after quite some time, I grew suspicious of some foulplay. I rushed to Antapur Square where a shopkeeper told me that he was abducted in a trekker by some unidentified men, he narrated.

I was sure that it was Muktikanta and his men as they had animosity between them. When I reached Balinagar, I found Muktikanta beating Niranjan with hockey stick and iron rod, he added.

The legislator, however, refuted the allegations of his involvement in the case.

“I have no idea about the case. If High Court has passed any directive, then I respect it. However, I haven’t seen the order copy,” Muktikanta Mandal said.