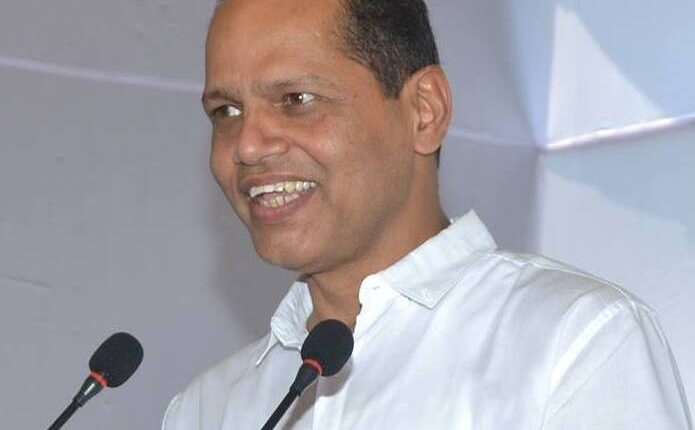 Bhubaneswar: Gopalpur MLA Pradeep Panigrahi was today sent to Jharpada Jail after being arrested by the Odisha Crime Branch in connection with a case registered with the Cyber Police Station.

The legislator was produced before the Bhubaneswar SDJM Court, where his bail plea got rejected. He was then remanded to judicial custody for 14 days at the Jharpada Special Jail here.