Odisha MLA released on bail after six months in jail 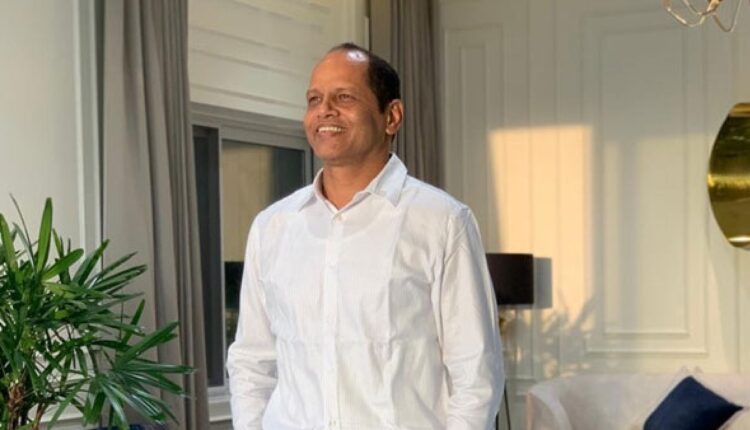 Bhubaneswar: A day after the Orissa High Court granted bail to Gopalpur MLA Pradeep Panigrahi, the legislator was released from Jharpada jail in Bhubaneswar today afternoon.

Yesterday, the HC granted conditional bail to the legislator in connection with the Tata Motors job fraud case registered at Golanthara police station in Ganjam district. The court granted him bail in six cases registered against him.

Panigrahi was arrested on December 3, 2020 in connection with the job fraud cases against him. He allegedly collected money from people on behalf of Akash Kumar Pathak, son of arrested IFS officer Abhay Pathak, on the pretext of providing them jobs in Tata company.