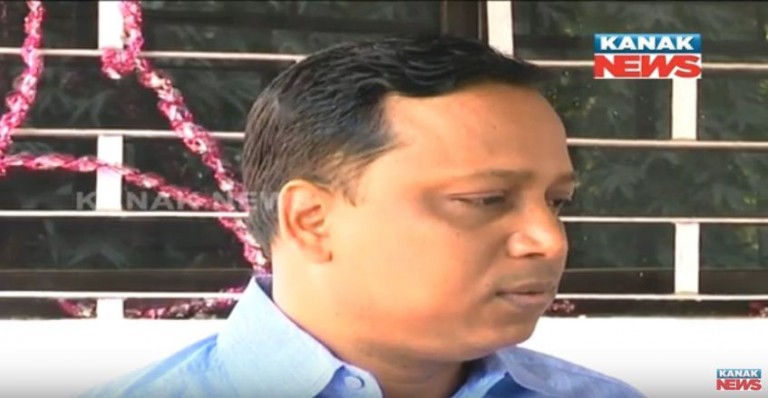 Odisha’s Biju Janata Dal Kendrapara MLA Kishore Chandra Tarai, who has been in news recently for all the wrong reasons including allegedly influencing nominations of a local poll in favour of his wife and registering in voter rolls across multiple places, has landed in fresh trouble after it was revealed that his father’s name has been different in two different poll affidavits.

Even though the legislator blamed it on the incorrect details on the voter identity card issues at the time, it didn’t stop opposition parties to gun for him.

While both BJP and Congress wanted BJD to issue a clarification over the issue, BJD Spokesperson Sashi Bhushan Behera feigned ignorance over the development and said, “The issue should be investigated”.