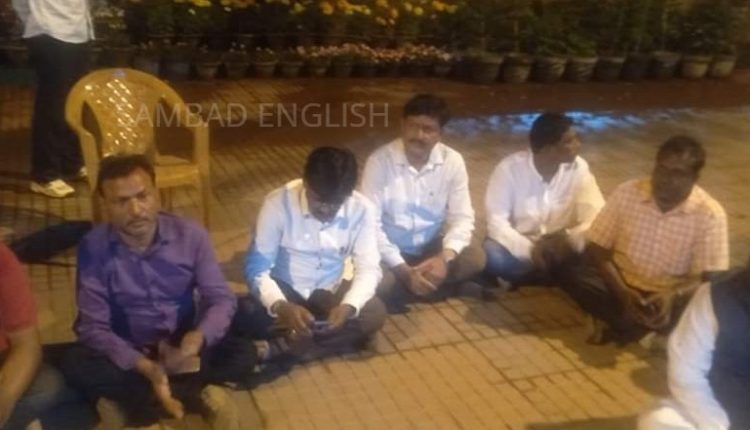 According to reports, the legislator’s son and his friends were present near a marriage mandap on Jail Road here last evening when police reached the spot and asked them to go home. An exchange of words took place between the MLA’s son and police, following which cops allegedly thrashed them.

Protesting the incident, Oram resorted to dharna in front of the police station demanding action against the cops. He called off the dharna this morning after Rourkela DSP assured him of action in the matter.